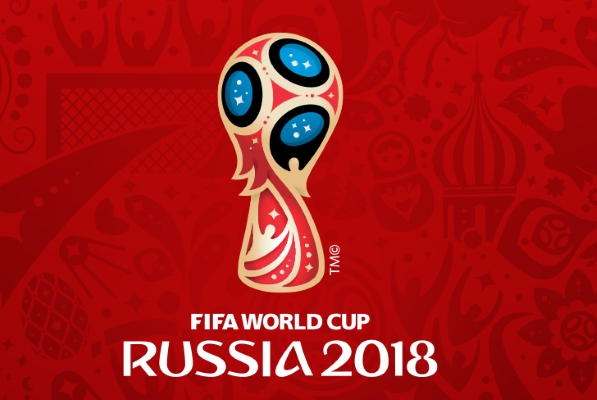 It’s that time in the sporting calendar when football fans go wild for the FIFA World Cup – it’s also that time when counterfeiters take advantage of the international sporting craze.

Five days into the World Cup and the 2018 game fixture has been besieged with fake tickets, apparel and other merchandise as authorities across the world work to crackdown on the illicit trade.

In Hong Kong, officials launched Operation Goalkeeper at the end of April in a bid to prevent counterfeit items entering the state and have already seized 259,000 knock-off World Cup products worth more than HK$15m (US $1.9m). Five arrests have also been made.

The confiscated items were found in 12 shipping containers, four goods vehicles and a batch of air parcels.

In China’s Guangdong province more than 130,000 fake merchandise has been seized. Thousands of footballs bearing FIFA World Cup insignia were to be exported to Tanzania, while 4,500 fake jerseys were seized before they could be exported to Malaysia.

Shanghai customs has also confiscated more than 130,000 knock-off items destined for Colombia, and Shenzhen customs seized 4,000 clothing items in April including 3,000 t-shirts and 1,000 hats with infringing logos that were also due to be exported from the country.

Meanwhile, in the UK, more than £240,000 of fake football kit, made up of 12,000 items entering the UK via East Midlands Airport, has been seized by authorities since April, according to Leicestershire County Council.

“Unsuspecting football fans can fall victim to purchasing fake and sometimes unsafe goods during the World Cup,” said county council leader Nick Rushton. “Trading Standards involvement at the border not only protects fans but also manufacturers and retailers from being undercut.”

It’s not just clothing and merchandise that has generated a flood of replicas; tickets too have been faked.

Around 10,000 football fans from around the world who have travelled to Russia for the World Cup have discovered they have been scammed by purchasing fake tickets. Reports claim that a Russian company, Anji MSK, was behind the fake ticket scam, falsifying a letter from FIFA authorising the company to sell the tickets. The firm, which is no longer reachable, is believed to have netted more than $100m from the scam.

With China being a centre for the manufacture of counterfeits, and with a northern border with Russia, China’s General Administration of Customs committed to cracking down on counterfeits ahead of the 2018 World Cup in Russia. Chinese customs officials, along with counterparts in Hong Kong and Macau have worked on a campaign that has been running since March.

Both the International Trademark Association and FIFA have warned about the presence of fake merchandise, which can range “from footballs to caps, from clothing to toys, and from footwear to miscellaneous items such as pins, keychains, World Cup Trophy replicas and other items that feature FIFA trademarks”.

“FIFA runs a global licensing programme, which gives a wide range of licensees the opportunity to produce official licensed products for the FIFA World Cup. However, there are also companies that seek to produce items featuring FIFA’s official marks without purchasing the required licence,” the global football body said. “For the 2018 FIFA World Cup, FIFA will be working together with customs authorities across the world to be able to use existing structures and know-how in the joint battle against counterfeit products.”

The organisation, which is monitoring IP registers and has set up commercial restriction areas around stadiums, said it would take all measures to stop infringing activity.