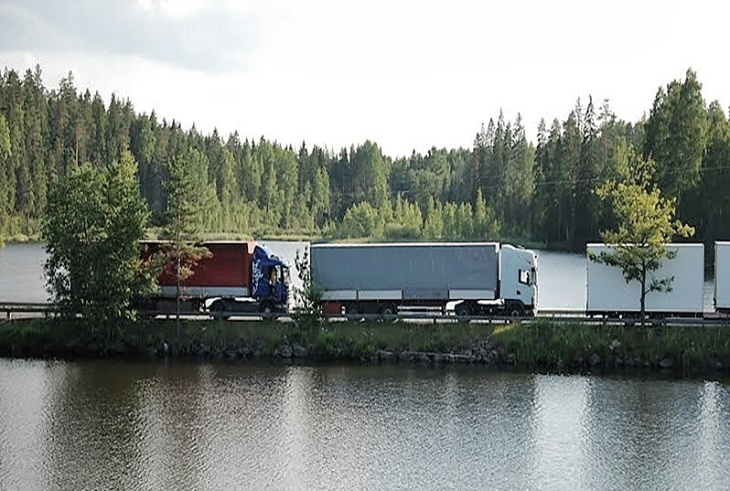 The European Commission (EC) has announced new measures to get more freight onto Europe’s rivers and canals.

It underlines that barges are amongst the most climate-friendly and energy efficient forms of transport but currently they only carry about 6% of European cargo each year.

The new proposals intend to realise the “unused potential” of Europe’s 37,000 km of inland waterways, enabling freight to move more easily and lead to further greening of the sector, as well as encouraging innovation and improving job opportunities.

“We already send 500 million tonnes of freight along our rivers and canals each year. That’s the equivalent of 25 million trucks. But it’s not enough. We need to help the waterway transport industry develop over the longer term into a high quality sector. We need to remove the bottlenecks holding it back, and to invest in the skills of its workforce,” said the EC’s Vice President, Transport, Siim Kallas.

The Commission is proposing to remove significant bottlenecks in the form of inadequately dimensioned locks, bridges or fairways and missing links such as the connection between the Seine and the Scheldt river systems which are hampering the sector’s full development potential.

In August last year, Lloyd’s Loading List reported that a multi-billion euro project, the Seine-Nord Europe (SNE) Canal, to build a 106km, 54-metre wide canal to link the Seine and Scheldt rivers by the end of the decade, had suffered a serious setback, with doubts cast over private investment in the project.

The French government continues to support the SNE Canal despite the conclusions of an audit into its financial feasibility which recommended that it be postponed indefinitely.

It commissioned the over-hauling project which could be presented to the European Commission in its new form in the first quarter of 2014, the aim being to secure greater EU funding than that granted under the initial plans.

The Commission is also proposing action to encourage investment in low emission technologies and to support research and innovation. Source: Lloyds.com