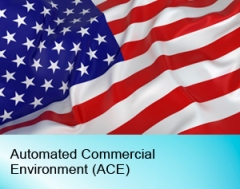 Now there is relevance in all of this. It reinforces the growing importance of Customs’ focus on “cargo management”.  Far too much emphasis is placed on the goods declaration alone. This is not only short-sighted but demonstrates an ignorance of the global supply chain. Without the ‘cargo report’ (manifest) the goods declaration is little more than a testament of what is purported to have been imported and exported.