Prized location is not always practical. An Italian-flagged cargo ship crashed into a control tower at the Italian port of Genoa late Tuesday night, causing it to collapse. The 30,217 DWT Jolly Nero, a containership/ro-ro owned by Genoa-based Ignazio Messina & Co., slammed into the control tower at about 11 p.m. local time. Part of the 50-metre tower is said to have fallen into the water when it was hit by the Jolly Nero as the vessel was leaving the port for Sicily.

BBC reports that 3 people have been killed and others are injured. The report says that 10 people were in the tower at the time of the accident. According to Reuters, harbour officials confirmed on local television that 3 people were killed and 6 others injured. As many as 10 more may be missing, the report said. Two of the dead are believed to be harbour officials and the third was a pilot, local Primocanale quoted officials as saying. The Jolly Nero was under the control of two pilots and was leaving the port when the accident occurred. All that was left of the control tower was the exterior staircase, tilted on its side. The tower itself, which was located on the very edge of  the quay, was either in the water or in a heap of wreckage on the dock. The pictures below bear testimony of the tragedy. Source: gCaptain.com. Picture credits: Reuters and various. 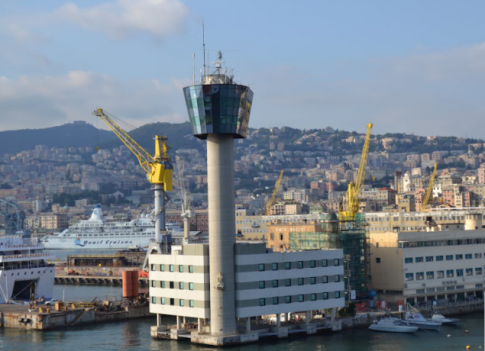 Prized location with a pristine view of the port panorama

shortly after the collision… 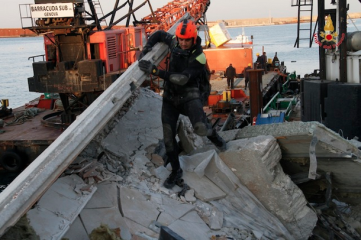 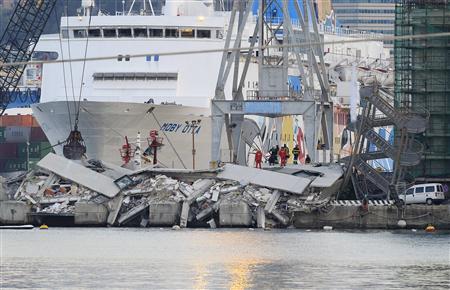 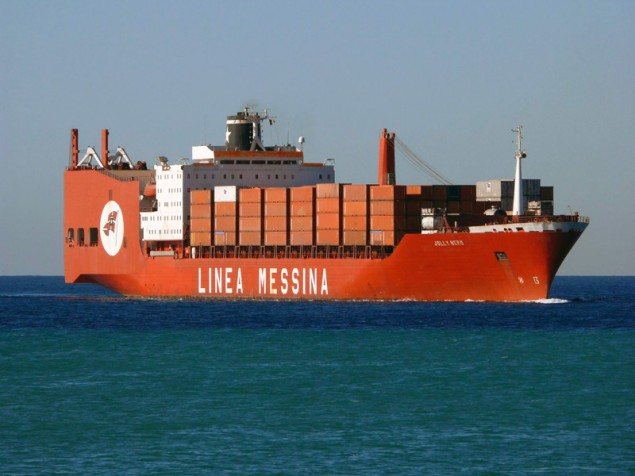