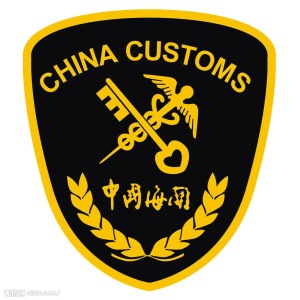 Audit firm KPMG reports that the General Administration of Customs (GAC) will reform the existing customs clearance procedure for imported goods, according to a GAC Circular on Carrying out Pilot Reform of Tax Collection and Administration Procedure issued on 29 October 2016. Under the current procedure, review of the customs declaration is required before goods are released. This reform is designed to further guide import and export enterprises to be self-disciplined and law-abiding, with the principle stated as “honesty and observance of the law brings convenience; dishonesty and irregularity leads to punishment” to improve customs clearance efficiency.

Proactive disclosure scheme After release of goods – enterprises are encouraged to report to the authorities in writing if they are aware of any of their own violations against customs regulations. Enterprises which the customs authority believes to be voluntary disclosers of their own irregularities will be less punished or free from punishment. For enterprises which have disclosed their irregularities and paid back taxes proactively, late fees can be reduced or eliminated.