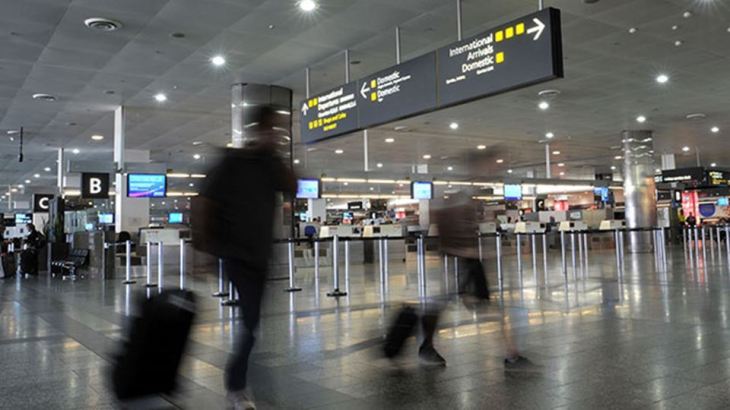 Currently, New Zealand Customs can stop anyone at the border and demand access to any of their digital devices.

A new law means Customs will no longer be able to demand that people entering the country hand over the passwords to their devices without reasonable cause.

Currently, Customs can stop anyone at the border and demand access to any of their digital devices.

But ACT leader and sole-MP David Seymour has secured a change to this in the new Customs and Excise Bill, which is soon to have its second reading. Officers will need to have “reasonable suspicion” or belief of offending. There will be no appeal process.

Figures obtained by TVNZ showed that more than 1300 have been digitally “strip searched” since 2013.

New Zealanders were the most commonly searched, followed by people from China.

“Unrestricted power to demand people’s passwords and search their files is an affront to civil liberties, and it will inevitably lead to violations of privacy,” Seymour said.

“Customs practices are simply out of touch with modern reality. In the past, people would only pack a suitcase with a few paper documents, but younger generations often travel with all their personal files. Meanwhile, if a genuine criminal is determined to keep incriminating files, they’ll do it on cloud storage, not on their personal device.

“This will prevent countless New Zealanders and visitors from facing intrusive and unjustified searches.

“Customs’ powers to examine and access electronic devices will be restricted through a two-stage search threshold. This means that Customs will only be able to search a device if they have a reasonable suspicion or belief of offending under the Act,” Customs Minister Nicky Wagner said.

“We have addressed concerns raised by the public during consultation around Customs’ powers to search e-devices at the border.

“The new search powers strike a balance between protecting privacy and ensuring that Customs can continue to protect our borders.” Source: Stuff (New Zealand)