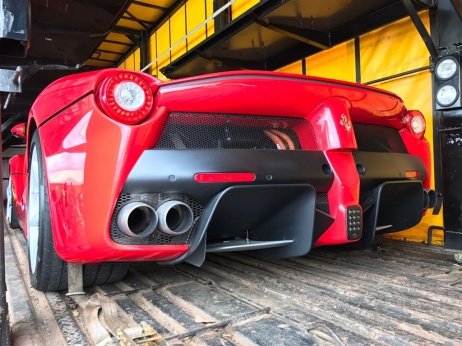 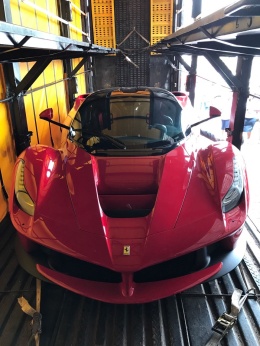 The South African Revenue Service (SARS) has seized a Ferrari that was smuggled into the country. The luxury vehicle worth an estimated R13.8m was stored at a warehouse in South Africa since 2014.

In February 2015, however, the vehicle’s owner submitted an export declaration to take the car to the Democratic Republic of Congo through Beitbridge border post. A day later, there was an attempt to have the vehicle returned to South Africa through the same border post.

The vehicle has been detained and a letter of intent has been issued to the owner in terms of the Promotion of Administrative Justice Act No 3 of 2000 to enable them to make representation to SARS.