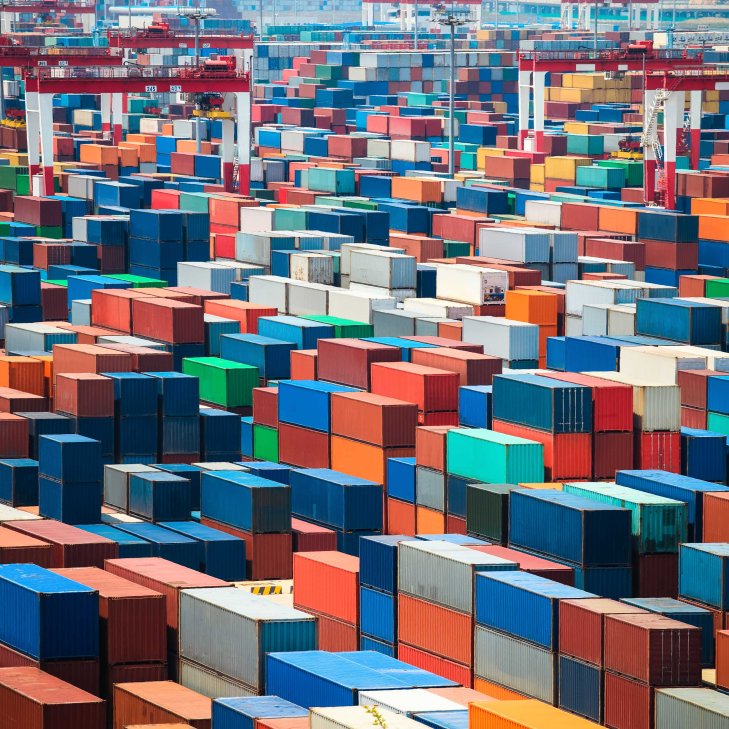 The U.S. National Retail Federation (NRF) and a coalition representing retailers, manufacturers, truckers, transportation intermediaries and other business groups has asked the Federal Maritime Commission to set new policy preventing terminal operators and ocean carriers from charging unfair fees when uncontrollable incidents such as storms and strikes keep cargo from being picked up from ports on time.

“Recent events involving port congestion, labor strife, an ocean carrier bankruptcy, inclement weather and other disruption events have had crippling effects on U.S. ports and the stakeholders who rely on the efficient movement of goods,” the 25-member Coalition for Fair Port Practices said in a petition filed with the commission. During the incidents, storage and use charges have continued “even though shippers, consignees and drayage providers had no control over the events that caused the ports to be inaccessible and prevented them from retrieving their cargo or returning equipment.”

Cargo owners and trucking companies are normally given a certain number of free days to pick up containers of imported goods from ports after they have been unloaded from ships. After that, they can be charged demurrage, a fee intended to ensure that containers are removed quickly and efficiently. In addition, detention and per diem fees can be charged if the cargo containers and chassis used to haul them are not returned within a specified time.

That system was thrown into disarray this fall when the bankruptcy of South Korea’s Hanjin Shipping left cargo owners unable to pick up containers on time and later prevented them from returning containers and chassis, says the NRF.

Delays have also occurred during other port disruptions cited in the petition, including the 2014-2015 labor slowdown at West Coast ports and Hurricane Sandy on the East Coast in 2012.

The coalition said millions of dollars in fees have been charged during such incidents:

“Shippers, consignees and drayage providers do not create and cannot avoid these events,” the group said. “They cannot control the weather. They do not choose the terminals that carriers use. They are not parties to port labor collective bargaining agreements.”

The federal Shipping Act requires that the fees and related practices be “just and reasonable.” The petition asks the FMC to adopt a policy that would require free days to be extended during times of port congestion, weather-related events, port disruptions or delays caused by government actions or requirements beyond the control of the parties picking up or returning containers. Demurrage and similar fees charged during such incidents would be declared “unreasonable.” In some cases, “compensatory” fees could be charged provided that they did not exceed actual storage or equipment use costs. The proposed policy would apply to ocean carriers and marine terminal operators. Source: Maritime Executive