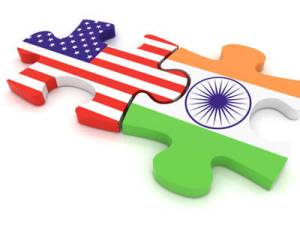 The U.S. and India have reached an agreement that promises to pave the way toward global implementation of the WTO Trade Facilitation Agreement (TFA). The breakthrough agreement between India and the U.S. should now make it possible for member countries to begin implementing the requirements of the agreement, providing potentially significant financial benefits to businesses trading goods around the world as local customs procedures are streamlined. The target date for ratification of the agreement is 31 July 2015. Upon ratification by two-thirds of the membership, the agreement will enter into force for all WTO states. Member state will then begin the process of adopting conforming legislation.

Concluded in December 2013, the TFA is intended to streamline, and to some extent harmonize, customs clearance procedures around the world by imposing new multilateral disciplines on customs procedures in all member countries. The agreement imposes basic globally applicable principles for transparency, due process, and reasonableness in the development and implementation of customs clearance requirements across a broad spectrum of activities related to importing, exporting, and transiting of goods.

While the specific details of the bilateral agreement are not publicly available at this time, a press release from the Office of the U.S. Trade Representative states that there are two key elements of the deal:

Since announcement of the agreement last December, India has raised concerns that developing countries need greater assurances regarding their ability to maintain government agricultural buying programs and other farm subsidies until an agreement could be reached among WTO members on how to bring such programs into conformity with the body’s trade rules. The U.S. and India had previously disagreed on the form such assurances should take.