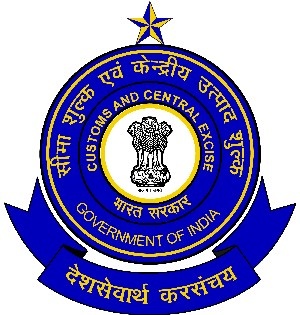 In a bid to make security checks less frazzling for international fliers after their arrival in the city, the Mumbai airport Customs have adopted an advanced in-line screening system to avoid inconveniencing commuters in the green channel. Installed two weeks ago, the system will also help improve screening procedure.

Earlier, every single item of luggage was screened at the Customs exit points, which led to long queues where passengers had to wait for hours before they could exit. With the new advanced screening system installed at the starting point of conveyor belts, the luggage will be screened before it is put on the belt from where the passenger picks it up and walks through the green channel.

“Earlier, there used to be a huge queue at the Customs checkpoints as each and every bag was screened there, and if anything was found to be suspicious, the screening for the following bags was stalled, putting other passengers on hold. With the new system, a foolproof screening would be done before the baggage makes it to the conveyor belt,” said a Mumbai airport Customs official, on the condition of anonymity.

“During screening, if any suspicious or undeclared items are found, the baggage would be marked and put on the conveyor belt. The Customs officer inspecting the luggage would pick it up to ensure that duty fine is imposed or appropriate action is taken,” the official said.

Apart from this, the new system would also be able to screen items concealed in packing, which were not detected by the earlier system and needed a manual check.

Officials further revealed that the Customs department is expecting ISO certification, one of the reasons why the new system was adopted. Apart from this, the Customs have also appointed a nodal agency to take feedback from passengers about the new system. Additional Commissioner Mahendra Pal (Air Intelligence Unit), Mumbai airport Customs, said, “We have adopted a new system which would reduce passenger inconvenience and help make screening better.” Source: www.ndtv.com