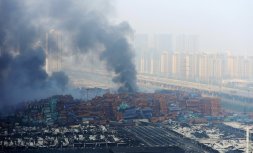 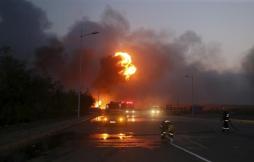 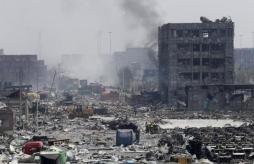 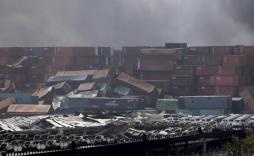 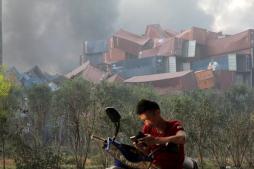 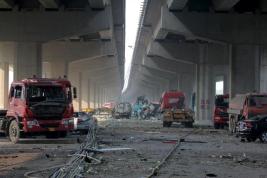 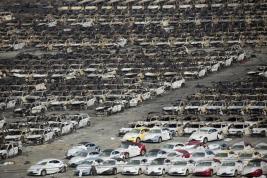 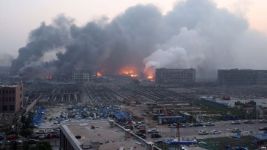 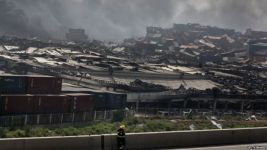 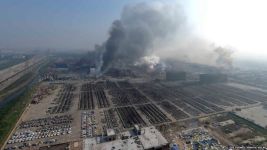 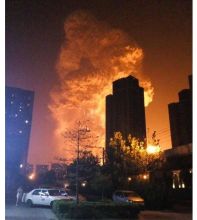 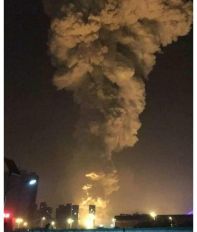 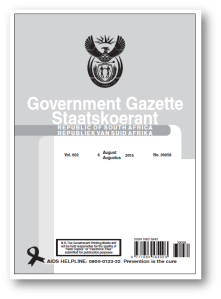 In recent months ‘Joe Public’ has witnessed developments relating to new visa requirements regarding international travel to and from South Africa. Tourism and the hospitality industry have been impacted in no small way while government has now established a committee to investigate the claims to the effect that the country’s tourism industry has been severely impacted.

It is now commercial trade’s time to consider the next set of legal requirements emanating from the Department of Home Affairs which, in the main, affect legislation under other departments and organ’s of state – in particular SARS Customs. Interested parties can find/download the document by clicking the link http://www.gpwonline.co.za/ and searching for eGazette No.39058.

Be sure to digest the content of the Schedules to the Bill which contain the extent of the ‘meat’ and authority which the proposed Border Management Agency will exert if, or once approved. The Department of Home Affairs (DHA) invites comments to the draft Bill which must reach DHA no later than 14 September 2015. 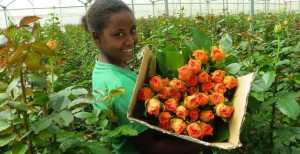 Kenya’s cut flower exports rose by 11.7 per cent during the first quarter of this year to 136,601 tonnes. This was a remarkable growth for the sector at nine per cent in volumes and 18 per cent in value compared with the same period last year.

“This was a remarkable growth for the industry that has endured many challenges in the recent past. This calls for the government to continue creating a conducive environment for doing business,” said Kenya Flower Council chief executive officer Jane Ngige.

Vegetable exports, however, declined by 3.3 per cent from 16,600 tonnes to 16,1000 tonnes during the period under review. The agriculture, forestry and fishing sector on the other hand, expanded by 4.4 per cent compared with 2.2 per cent last year. This growth was reflected in the increased use of agricultural inputs during the quarter.

According to Kenya National Bureau of Statistics (Knbs), the country’s horticultural sector earned Sh100.8 billion last year, a six per cent growth in comparison with Sh94.7 billion earned in 2013.

This came despite the challenges that the flower industry faced in the last quarter of the year when Kenya started exporting under the European Union’s Generalised Scheme of Preferences (GSP) from October 1 to December 25 last year, following failure in the finalisation of the East African Community-European Union Economic Partnership Agreement (EPA).

Kenya remains one of the top three exporters of cut flowers in the world. The major markets are the EU, America, Australia, Russia, and Japan. Ngige said increased demand for fertilizer, a key input for agriculture sector, was notable as reflected by its import which grew by 18.4 per cent from 224,000 metric tonnes in first quarter 2014 to 265,9000 metric tonnes in the first quarter of this year.

Tea production and coffee sales declined by 27.2 per cent and 8.6 per cent, respectively. The fall in tea production was attributed to inadequate rains and frost that was reported in some tea zones. Source: Customs Today